In As You Like It, witty words and romance play out amidst the disputes of divided siblings. Orlando’s older brother, Oliver, treats him badly and schemes to have Orlando die in a wrestling match. At the wrestling match, Rosalind, daughter of the exiled Duchess Senior, meets Orlando and they fall in love immediately. Orlando is victorious, but flees to the Forest of Arden to escape Oliver’s murderous plots. Soon, Rosalind is banished by the Duchess Fredericka, so she runs away to the Forest of Arden as well to seek out her exiled mother.

In the Forest of Arden, Rosalind disguises herself as a country boy and forms a teasing friendship with Orlando, claiming to be able to cure him of his lovesick heart. The story follows the young lovers in silliness and sentiment to find out where love will lead them! 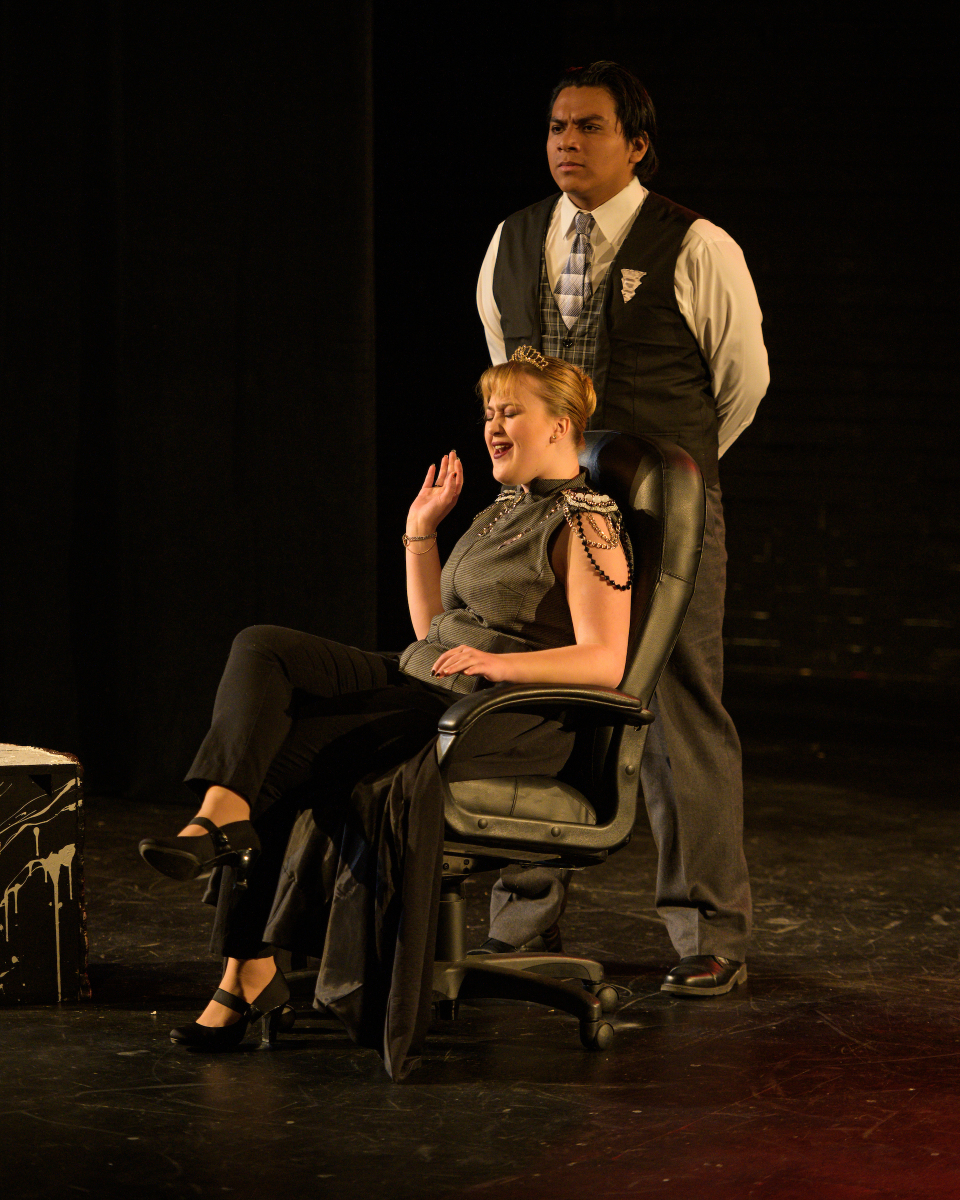 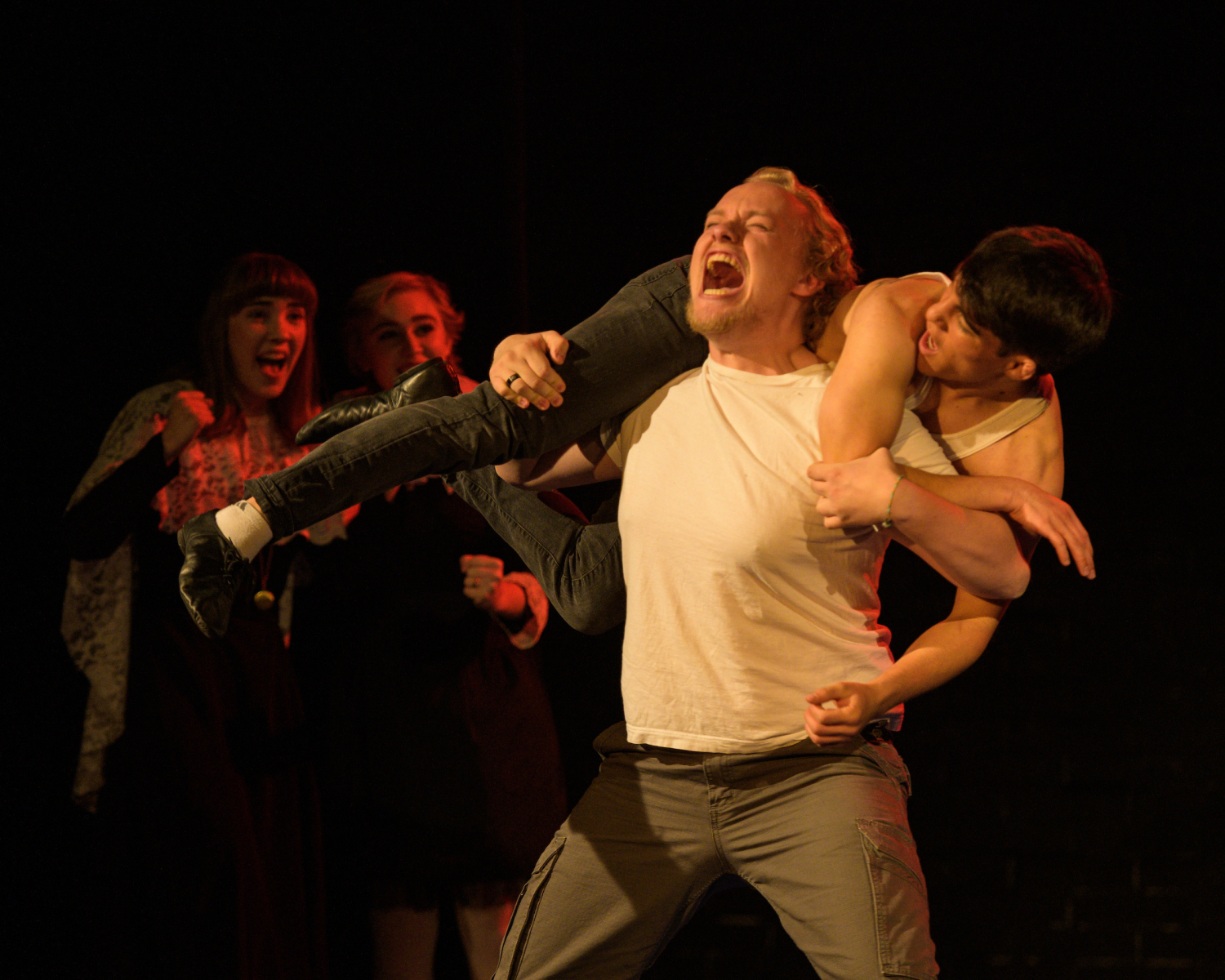 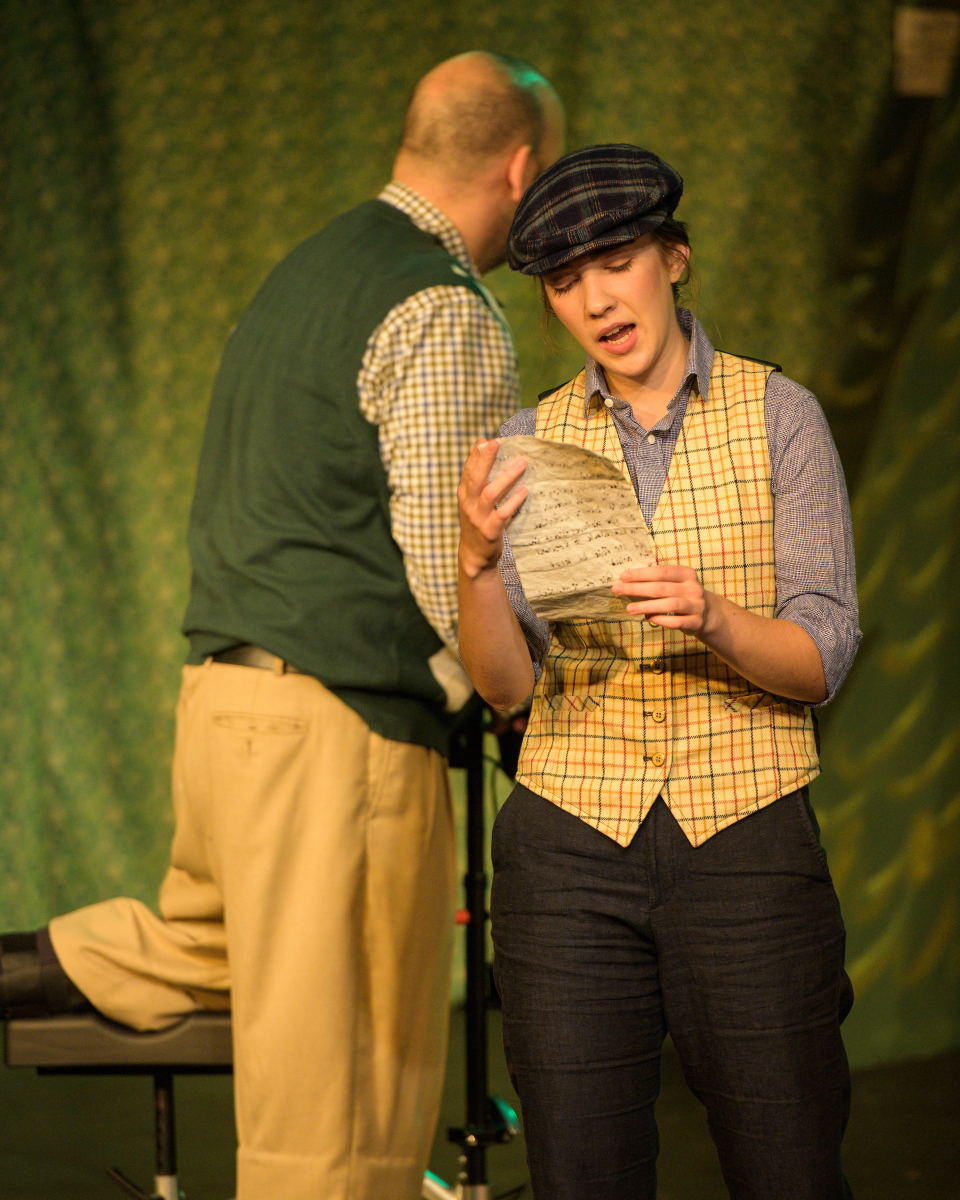 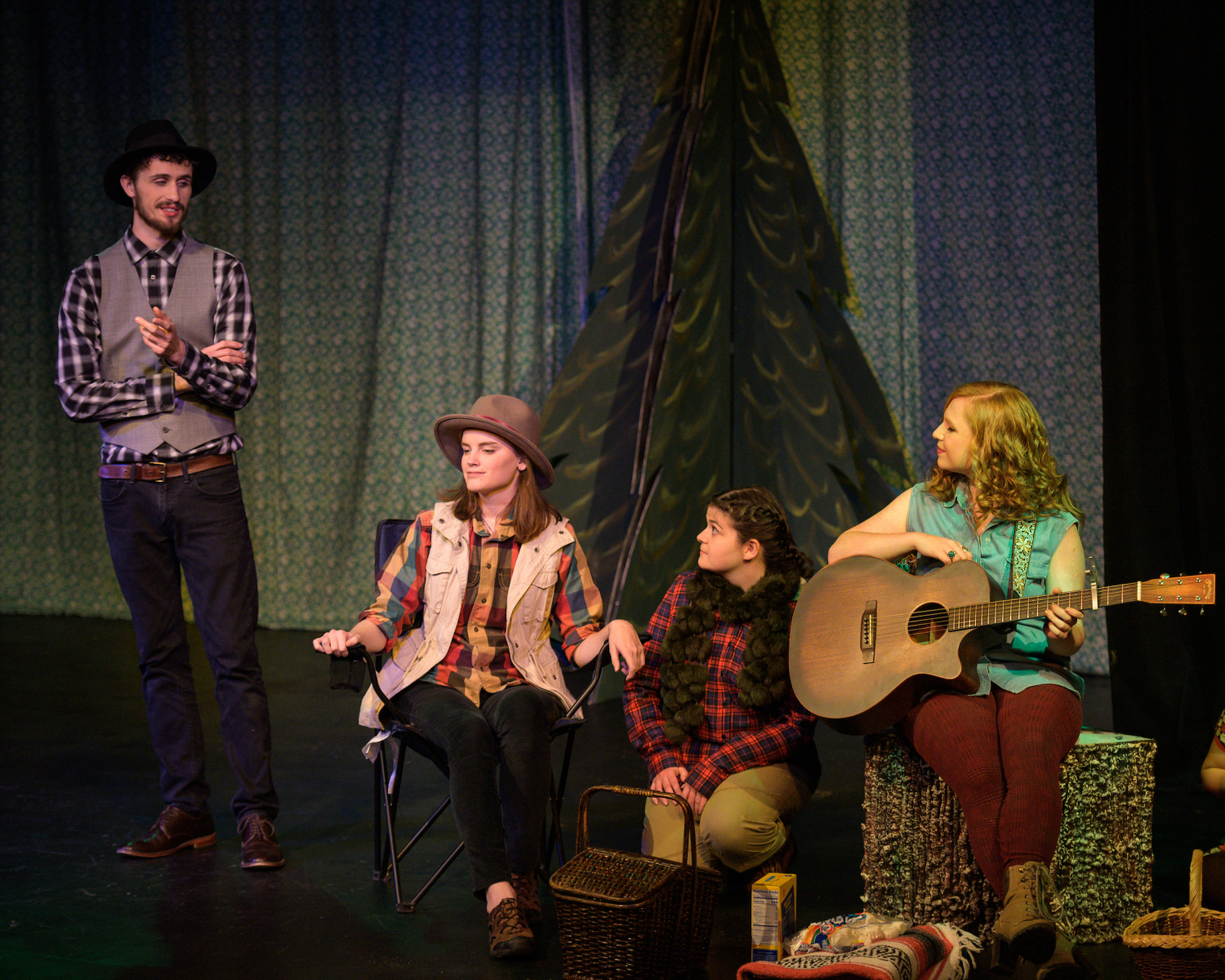 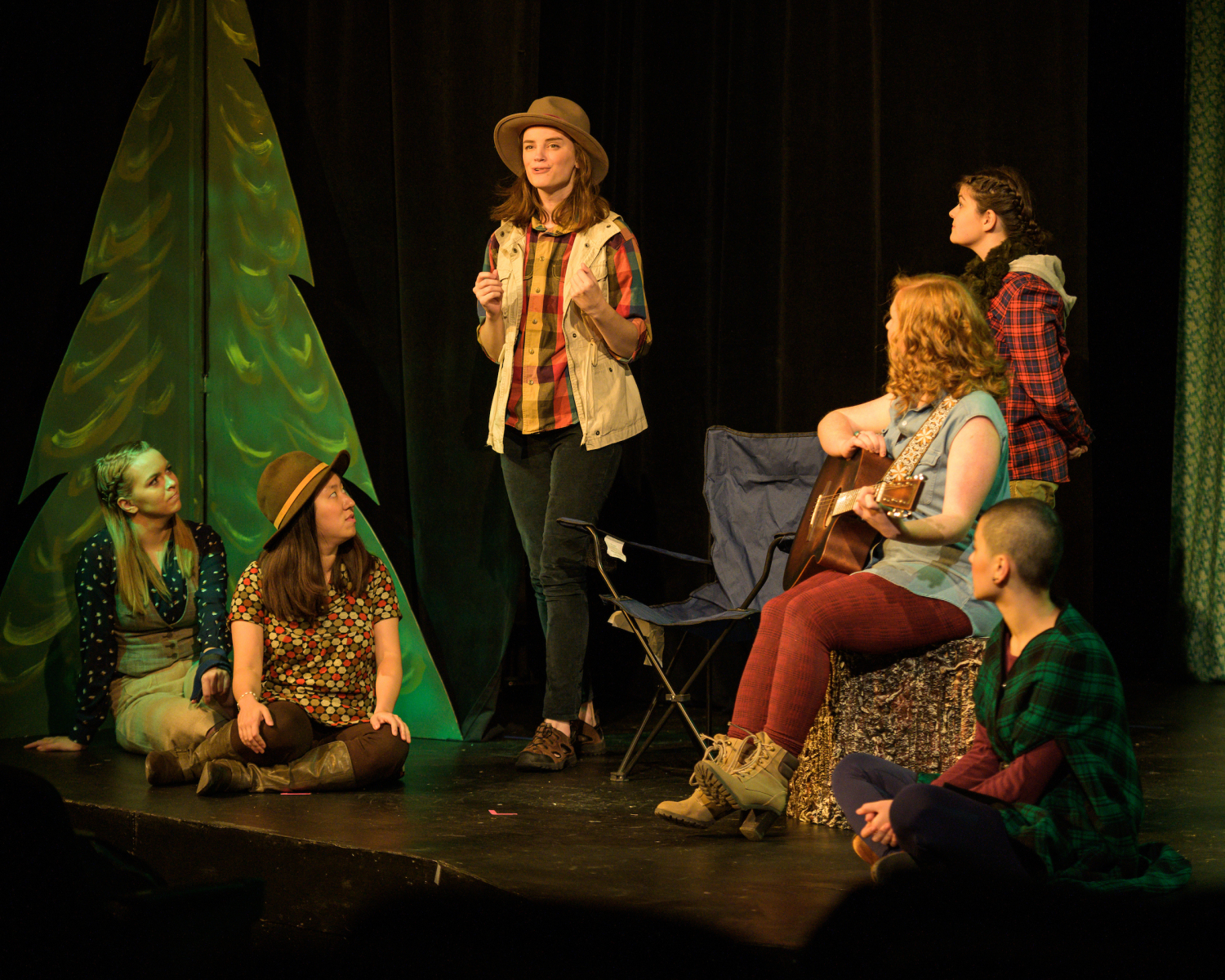 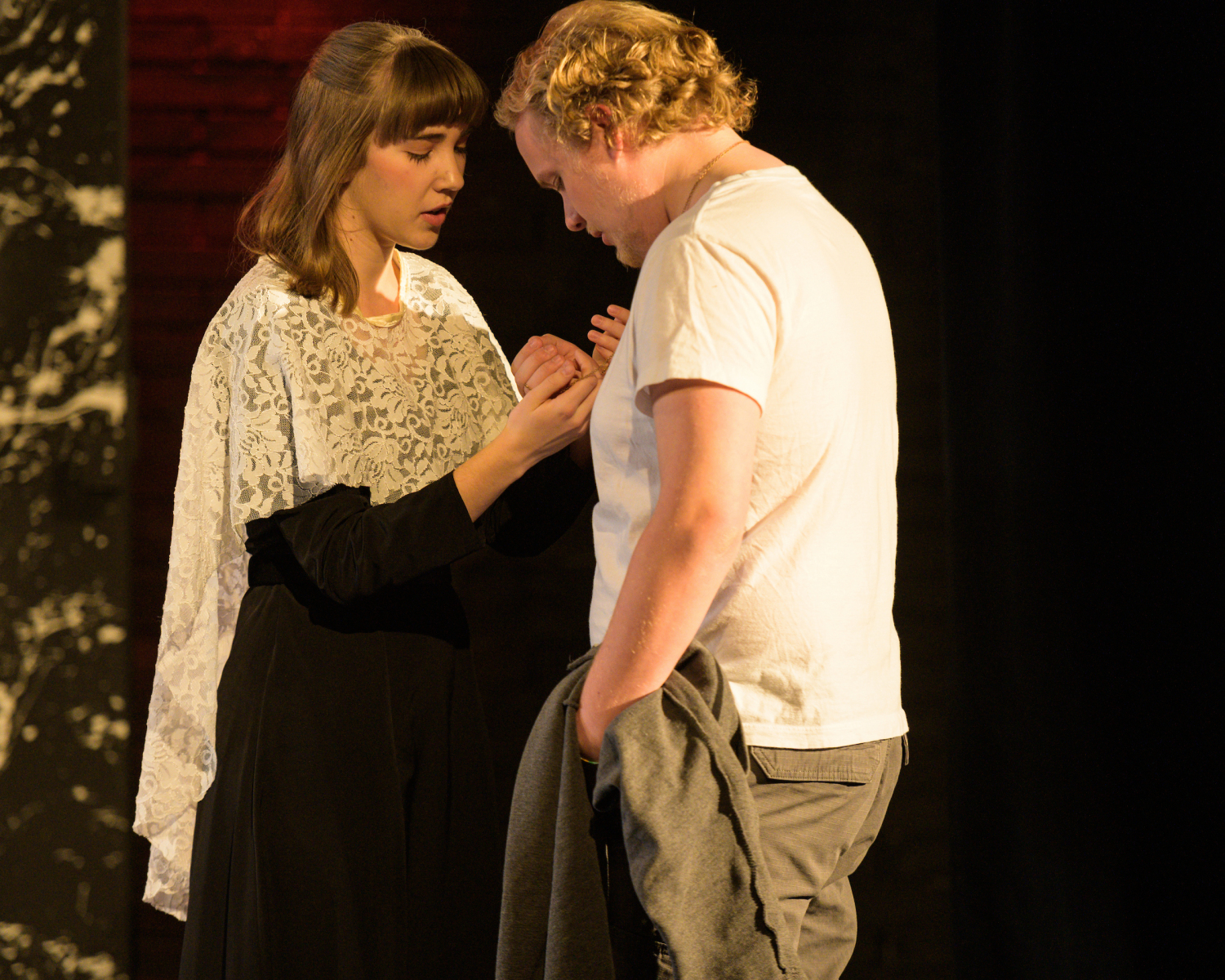 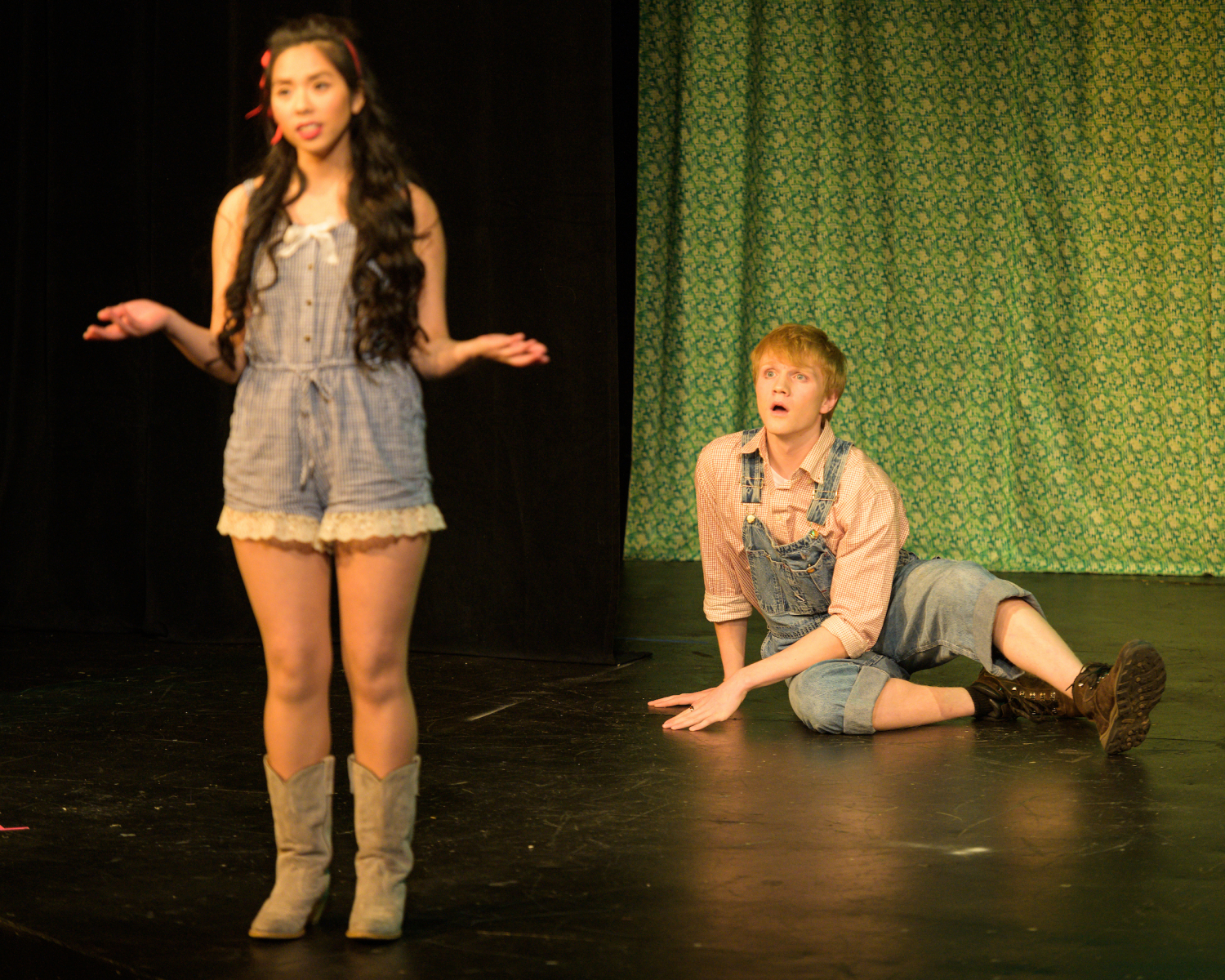 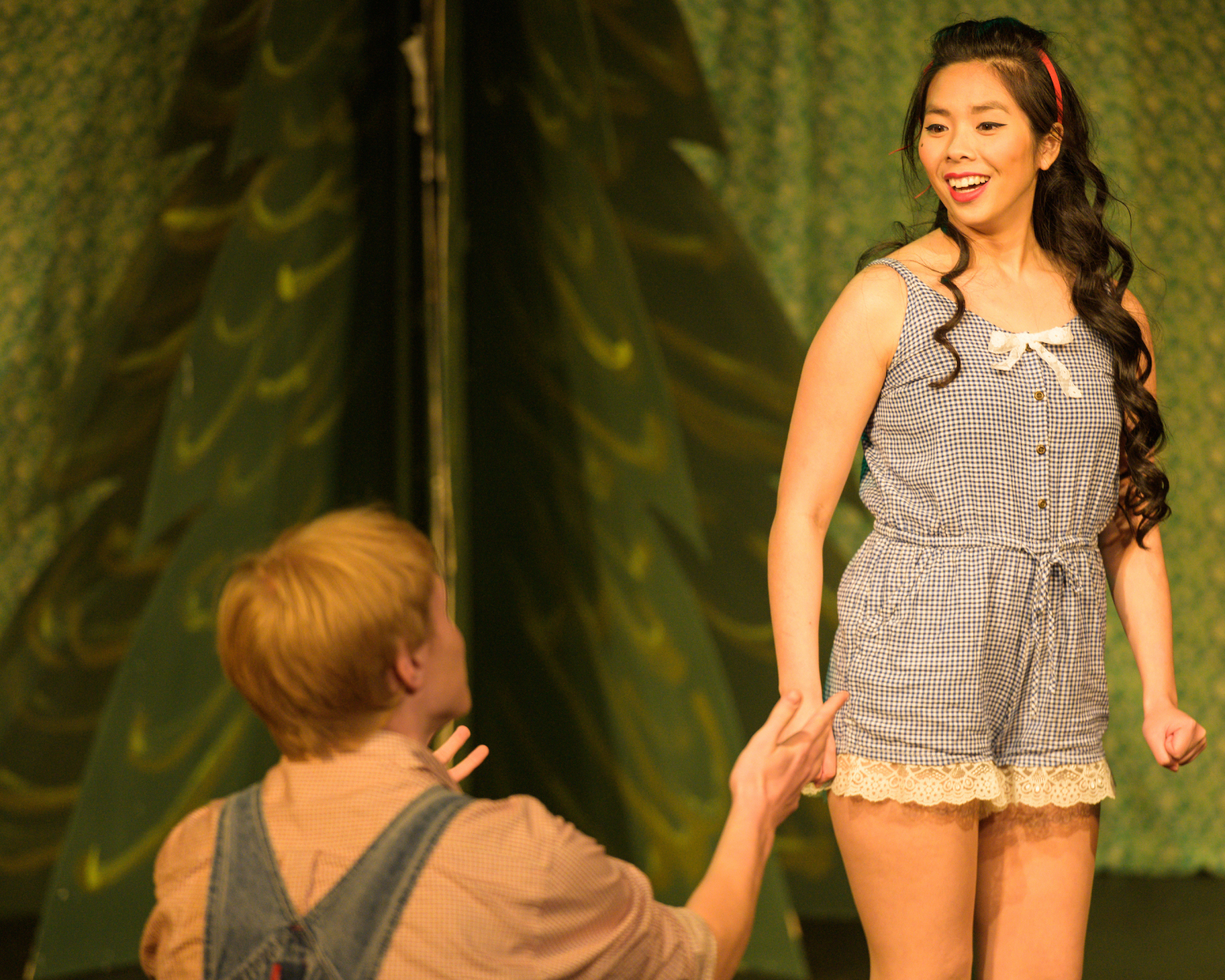 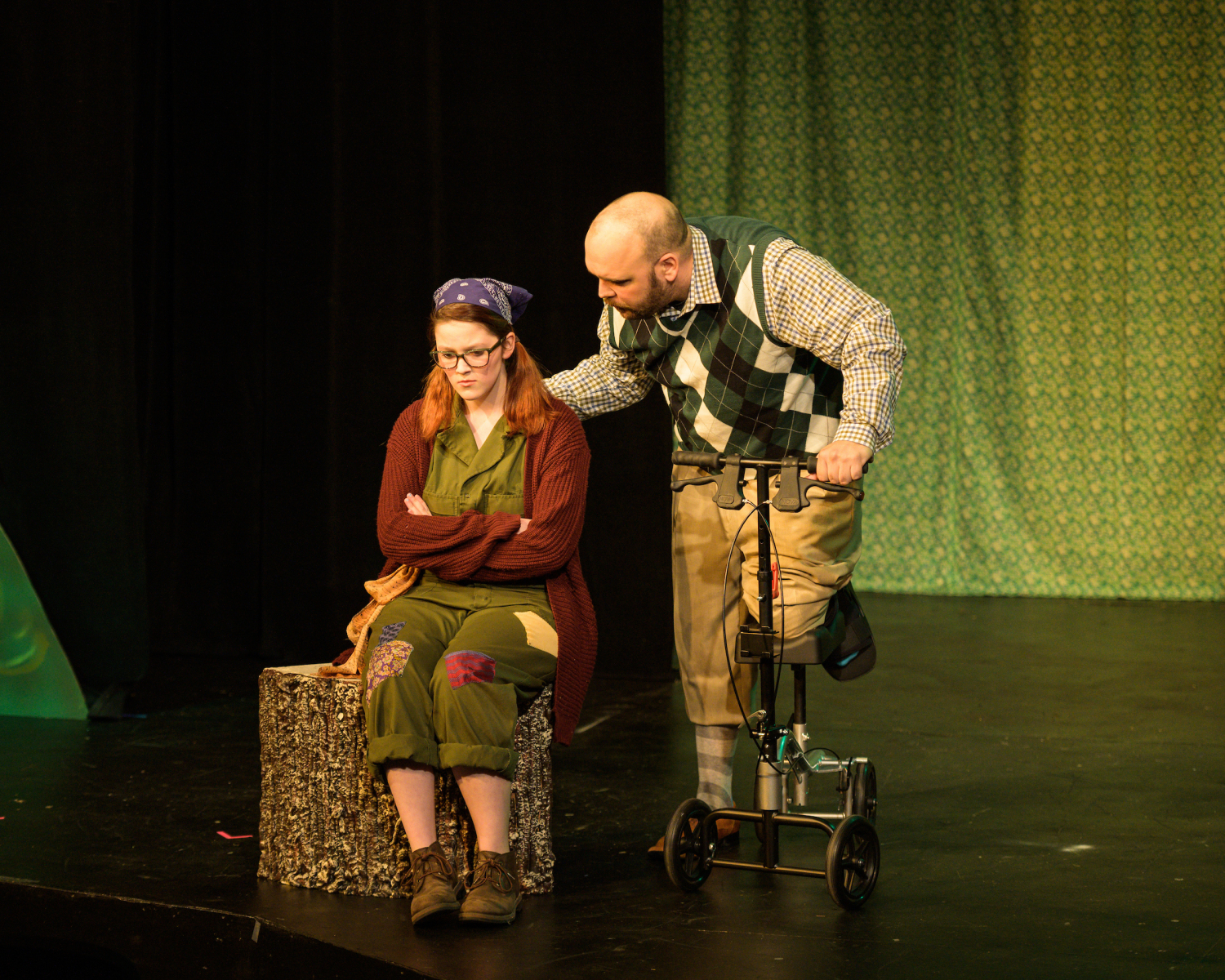