The Alliance for AG Higher Education sponsors the Sigma Chi Pi Honor Society.  The faculty nominate alumni who satisfy scholastic, character, and leadership qualifications, as well as have graduated from Northwest University ten or more years ago. These recipients are honored at our commencement ceremony each May.

Read about past Honorary Sigma Chi Pi recipients by visiting the links below: 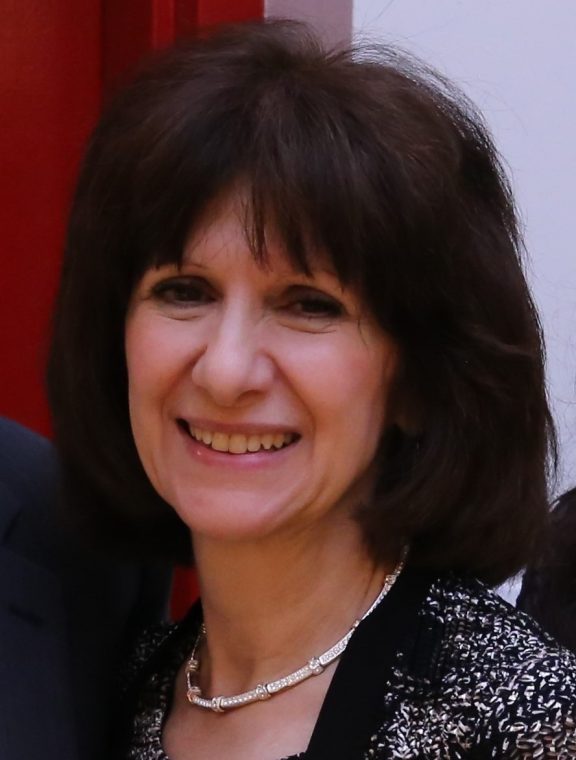 Marian graduated Northwest University in 1980 with a Bachelor of Arts in Christian Education. While she enjoyed working with children and youth in Seattle, Washington, she knew her calling was to the inner city.

Having returned to her hometown of New York City, Marian began working with The Father’s Heart Ministries, previously known as Evangelical Christian Church, on the Lower East Side of Manhattan. She led the youth group at the church and taught Sunday School. She eventually met her husband, Perry Hutchins, and they became pastors of the church. During that time, Marian headed the Christian Education Department and established Kids Klub, a Sunday afternoon outreach to the children on the Lower East Side who did not attend church. Marian also ran a Christian bookstore out of the church, training and employing young women from the church.

Marian founded and established a program of The Father’s Heart Ministries called KidZone, a soup kitchen and after-school program for children, teens and their families which has been ongoing for over twenty years. She began working with adults during the week, teaching Life Skills.  She eventually took on more administrative and operational responsibilities which eventually led her to become the Executive Director of The Father’s Heart Ministries. 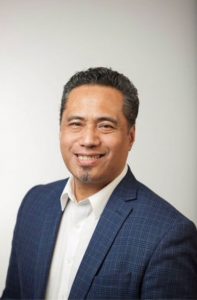 Atapana Mamea graduated from Northwest University in 1990 with a Bachelor of Arts Degree in Biblical Literature. While attending Northwest University, God burdened his heart for the Hilltop area of Tacoma, Washington and he began walking the streets of Hilltop witnessing to drug addicts, drug dealers, and gang members. After graduating from Northwest University, he started Pioneering Stronger Churches (PSC) Ministry Training School which was designed to come alongside struggling churches to provide training in the area of leadership, outreach, discipleship, worship, missions, and church planting. In January of 1996 he returned to Tacoma, WA and planted Hilltop Christian Center. Atapana immediately began mobilizing his congregation. Over the years, his church has planted 10 churches, sent mission teams to multiple cities in the US & abroad, and has preached in over 35 foreign nations. He has recently published a book called “40 Days Fast: Cultivating a Heart for God” and also continues to serve as lead pastor of Hilltop Christian Center with his lovely wife Tai and three beautiful children. 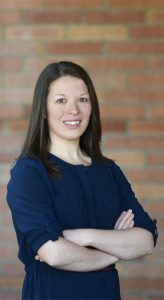 Dr. Teixeira Clark graduated summa cum laude from Northwest University with a Bachelor of Arts in Elementary Education, an endorsement in middle level humanities, and a certificate to teach English as a second language. Prior to attending Northwest, Teixeira completed a mission’s internship in Chile where she found her love for teaching through teaching English to underprivileged elementary and middle school students. Following Northwest, Teixeira and her husband moved to England so she could pursue a master’s degree in Child Development in Education at the University of Oxford. For her master’s dissertation, Teixeira returned to the bilingual school from her student teaching to complete a dual-language intervention with elementary students. Discovering a desire to further pursue academia and educational research, Teixeira completed a doctoral program in Educational Psychology at the University of Washington. There she worked as a research assistant on a grant to investigate academic language in reading and writing at an elementary level, which resulted in several publications. Teixeira currently teaches a split kindergarten/first grade class part-time at a choice school in the local school district. She has also been teaching online classes in NU’s Master’s in Education program for two years. No matter the age, Teixeira is passionate about encouraging students to think critically and love learning. Teixeira and her husband have been married for 12 years and have three kids. They have served in various roles at their church, including as Sunday school teachers and coordinators, as a leader on kids’ mission trips to Wenatchee and Chile, and currently as Life Group leaders.